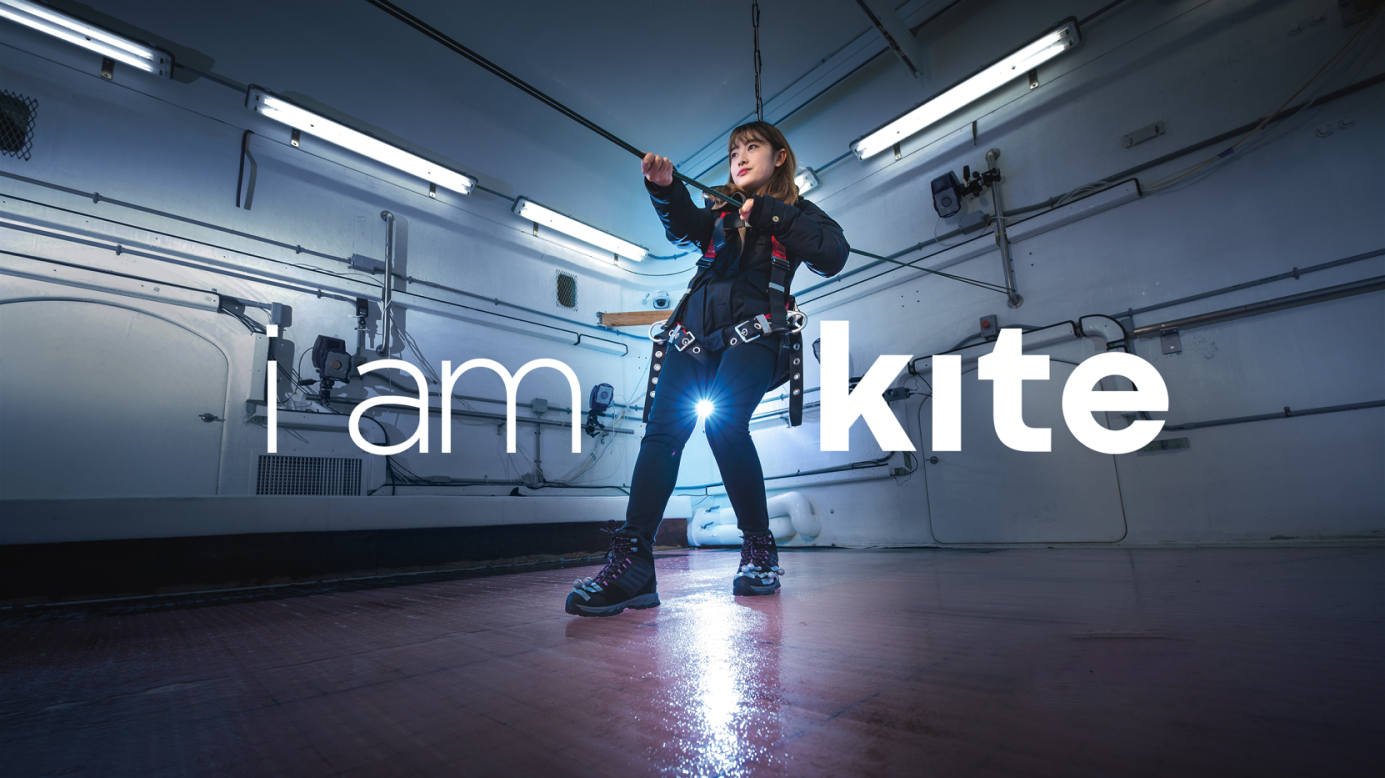 TORONTO-- As anyone who’s ever tried to launch a Kite into the sky is sure to know, success is dependent upon a special combination of factors, including skill, finesse, favourable conditions and luck.

“Fortunately, the conditions were perfect for liftoff when we chose to introduce our Kite to the world,” says Dr. Milos R. Popovic, who was Institute Director of the Toronto Rehab Research Institute at the time.

Of course, Popovic is speaking about the introduction of the KITE Research Institute at UHN, which will mark the second anniversary of its unveiling later this week and replaced the Toronto Rehab Research Institute.

I am very pleased that this new brand and visual identity that we created has been embraced and adopted by everyone, especially our scientists, staff and trainees. – Dr. Milos R. Popovic

Renaming the research institute was one of the top items on Popovic’s to-do list when he took over leadership of the facility from longtime research director Dr. Geoff Fernie in January, 2018.

“In my mind, the launch was a success because it helped take the focus away from what had been a pure rehab-specific perception of our work,” he says.

“Yes, rehab is pertinent to much of what we do, but it doesn’t reflect the depth and breadth of everything we do here. We needed an image, an identity, that would inspire our people and serve as a beacon for like-minded scientists, academics, innovators and entrepreneurs.”

If the number of industry partnerships that KITE has recently attracted is any indication, the launch was an overwhelming success. Among those to formally partner with KITE and its scientists are Myant Inc. (textile-based technology), ARHT Media (hologram technology), MyndTec (neuromodulation), Apple, Helius Medical Technologies (neuromodulation), Faurecia (automotive) and Fourier Inteligence (robotics).

“In the last two years, we have accomplished many things, however, the one accomplishment that I am most proud of, is the way our team responded to the COVID-19 pandemic.”

“That moment was the most telling. It was a stress test that proved that the fundamentals underpinning KITE are solid and that our future success is virtually guaranteed.”

KITE’s commitment to its people is reflected in a new promotional campaign that we are rolling out this week. Dubbed I AM KITE, the campaign is designed to put the focus on the people behind the science at KITE and is accompanied by a flashy video that takes a peek into every corner of the institute.

“The introduction of this campaign is important because it represents an invitation. By showcasing the diversity of our research and our people, we aim to invite even more external partners, both academic and industrial, to come work with us.”

“We have learned that the only way you can make a dent in this field is to seek out and nurture partnerships, especially those partnerships that will have profound and positive impact on our patients, their families and our clinicians.”

Due to the depth of research taking place at KITE, Popovic says, the best people to be spokepersons for the institute are our scientists. His goal is to cultivate KITE scientists to speak about their research, their passions and how their work impacts the world around us.

“We need to unleash these voices. We want them to proudly go out into the world and pound their chests a little and boast about what they are doing, because in many cases these scientists are among the best in the world.”

The campaign also has an eye towards supporting the next generation of scientists. Popovic wants the world to know that KITE is an incubator for the rehab research scientists of the future.

“If you are a trainee, be proud of what you are doing. Be confident about the direction you are headed. Know that we are here to support, guide and mentor you. It’s in our best interests for you to succeed and all scientists at KITE consider it a privilege to train the best students in the rehab field in the world. You are the future of the rehab research.”

KITE’s scientists are spread out across the entire spectrum of rehabilitation and medical science, but the one thing they have in common is a dedication to improving the lives of the elderly and those living with injury and illness.

“We want to be the world-wide thought leader in the field of aging and rehabilitation There is a tsunami coming for our health care system. Society is getting older and people are living longer. They will need access to the types of treatments and solutions we are creating and testing right now.”

“The demographics will demand KITE. We are trying to get ahead of the curve.”