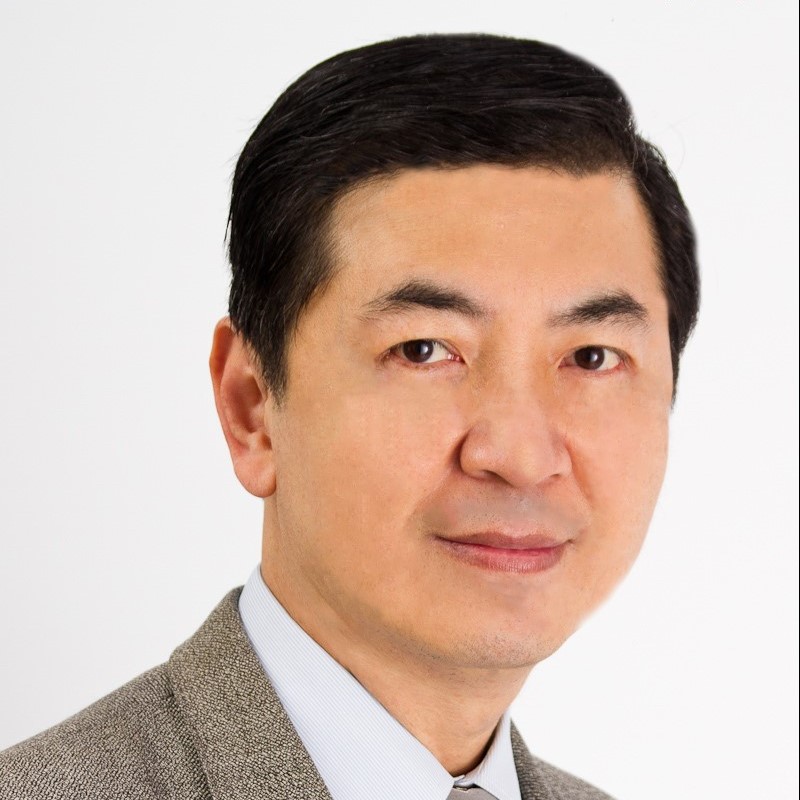 Dementia is the seventh leading cause of mortality globally, and Alzheimer’s disease (AD) is the primary cause of dementia, comprising 60-70%. Since there is still no cure for Alzheimer’s disease, an increase in the aging population has raised concerns about AD and caused a burden on healthcare systems for getting early treatment. However, getting an early diagnosis will help with stagnating disease development. Therefore, research on developing an efficient, accurate, less costly automatic screening system for early detection of the disease, and its predecessor, Mild cognitive impairment (MCI), are studied to assist in loosening the burden caused on the healthcare system. The three approaches, image-based, text-based, and audio-based, were used to detect AD and MCI. The image-based screening system developed was based on the Rey-Osterrieth Complex Figure (ROCF) as it is a commonly used neuropsychological test. As a result, the area under the receiver operating characteristic curve (AUROC) score of 0.851 and an accuracy of 0.810 is achieved. This result has improved with data augmentation and dropout technique to 0.913 and 0.876, respectively. As the speaker’s cognitive ability can be abundantly reflected through speech analysis and the data collection is relatively inexpensive, it is considered an optimal solution to develop an assessment system for the general public. Hence, the audio-based screening system we have developed from speech analysis proposed a novel Feature Sequence representation and utilized the recurrent neural network to perform classification. The validation on 120 speech samples provided, the score for AUROC is 0.838. We developed a text-based model to improve this performance by converting the speech into a transcript instead of directly using the raw audio. This text-based method has outperformed both the audio-based and image-based approaches. The score of AUROC for classifying AD and healthy control (HC) was as high as 0.92 on the Pitt dataset (English) and 0.97 on our dataset (Traditional Chinese). This system holds a high potential to be deployed widely in hospitals across regions as it has been shown to apply to different datasets and languages.

Currently, he serves as Director of NTU Center for AI and Advanced Robotics. His areas of research interest include Social Robotics, Smart Home/Healthcare, VR/AR, Visual Detection/Tracking, and Control Theory & Applications. Dr. Fu has been extremely active and highly regarded in his technical field. He has served as the Program Chairs of 2003 IEEE International Conference on Robotics & Automation and 2004 IEEE Conference on Control Applications (CCA). Domestically, he was asked to serve as Director of Control Program under Engineering Department, Ministry of Science & Technology (MOST), Taiwan (2010~2012).

In terms of the editorial work, he has served as Associate Editor of a control journal, Automatica, from IFAC (1996 to 1999), and is currently serving as Editor-in-Chief of Asian Journal of Control (1999~now). Due to his outstanding academic reputation, he was elected as President of Asian Control Association (ACA) (2012–2013), member of Board-of-Governor of IEEE Control Systems Society (CSS) (2014 to 2016), and was invited to serve as Vice President for Membership of IEEE CSS (2017~2018). Honors Dr. Fu has received numerous recognitions for his outstanding performance in research and education during his technical career for about 35 years.

Domestically, he has received numerous awards up to now, and to name a few just from the government: Distinguished Research Awards from MOST (1995,1998, 2000), Industry-Academia Collaboration Award (2004), Academic Award (2015), and National Chair Professorship (2019) all from Ministry of Education (MOE), etc. For international recognition, he was elected as IEEE Fellow (2004), IFAC Fellow (2016), IEEE CSS Distinguished Lecturer (2013~2015), and was awarded Wook Hyun Kwon Education Prize (2015) from ACA.